What a glucose drink can reveal about your health 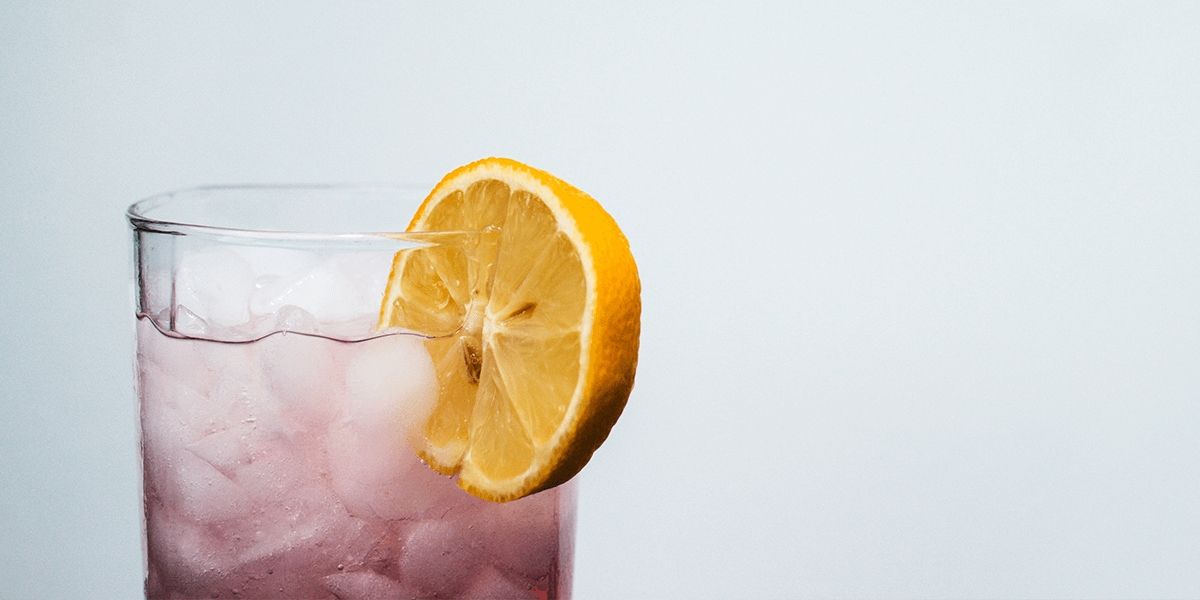 As we’ve been exploring over this series of posts, your responses to food – particularly to fat and carbohydrates – are intrinsically linked to long-term health.

How much your blood sugar rises after a meal and how quickly it goes back to normal has a significant influence on your weight and risk of developing type 2 diabetes – a condition affecting a growing number of people around the world.

Let's find out what a simple sugary drink – known as an oral glucose tolerance test or OGTT – can reveal about your blood sugar responses and diabetes risk.

How does your body handle carbohydrates?

When you eat or drink something, your body breaks it down into its constituent chemical building blocks. For carbohydrates, these molecules are simple sugars, mainly glucose. During digestion, the glucose from your food travels into your bloodstream and your blood sugar levels increase.

The hormone insulin is responsible for regulating your blood sugar levels. Produced in the pancreas and released into the bloodstream in response to rising sugar levels, it acts as a key that ‘unlocks the door’ to your cells, so glucose can go in and either be used for energy now or stored for later.

When your body is working well, you produce enough insulin to handle all the sugar in your food, rapidly returning your blood sugar levels to where they were before you ate.

But this isn’t always the case.

The first step towards type 2 diabetes is often insulin resistance. This happens when your body still produces plenty of insulin, but your cells are not as receptive and don’t take up all the glucose that’s swilling around in your blood.

As a result, your blood sugar levels continue to rise and remain high for a long time after you eat. Over time, unusually high blood sugar levels can damage cells in your body so that the pancreas produces less insulin and makes the problem worse, eventually leading to type 2 diabetes.

Type 2 diabetes is a chronic disease that happens when the pancreas is unable to produce enough insulin to meet the demand, or the body is unable to use insulin effectively.

On a more positive note, type 2 diabetes is often a preventable condition. And even if you already have the early signs such as insulin resistance, changes to your diet and lifestyle can help to fend off the disease and keep you healthy for longer.

The first step is understanding how your body responds to sugar, so you can start to make healthier choices.

How do we know if your sugar response is healthy?

It is commonly used by doctors to diagnose diabetes and other metabolic problems, but we use it to see how well a participant’s body copes with carbohydrates. The test measures how quickly a participants’ body can clear glucose from their bloodstream after a sugary drink.

How does an oral glucose tolerance test work?

Before doing the test, each participant must fast for at least 8 hours, which means no food or drink at all, except water. Unsurprisingly, this means that we usually do the test first thing in the morning so people don’t have to spend all day starving.

Next, we take a sample of their blood and measure the glucose in it, which gives us a baseline for their blood sugar levels when they haven’t had any food.

Then we give the participants a sugary drink made from glucose and water. Everyone must finish it within five minutes – although there are no prizes for finishing first!

After the drink, we take more blood samples at set time intervals over the next two hours so we can track how their blood glucose changes as the sugar makes its way through their system.

How long it takes for their blood sugar levels to return to normal tells us how well each participant can clear the glucose from their blood and helps us to understand their personal nutritional response.

What glucose tolerance tests can tell us…

The most useful thing about the OGTT is that it’s a standardized test used by doctors all over the world, so we get numbers that can be compared from person to person and across countries.

We can also compare individual glucose tolerance results with standard values that tell us whether a participant’s responses are healthy or whether they show any signs of insulin resistance or diabetes.

For example, having a blood sugar level of less than 100 mg/dl (milligrams per 100 millilitres or decilitre of blood) at the start and up to 140 mg/dl after two hours is the mark of a healthy response. But a fasting reading of more than 126 mg/dl or 200 mg/dl two hours after the glucose drink is a strong indicator of diabetes.

(Doctors in the US, Japan and India use mg/dL as the unit for measuring blood sugar, while many other places including Europe, Australia and China prefer millimoles per litre, mmol/l. To switch from mg/dl to mmol/l, just divide by 18.

So the equivalent healthy readings are 5.6 and 7.8 mmol/l for fasting and 2-hour blood sugar, while readings of more than 7 and 11.1 mmol/l before and after the test would indicate diabetes.)

…and what they can’t

The OGTT is a useful standardized tool for benchmarking blood sugar responses. But it isn’t the best way to understand how someone responds to the carbohydrates in the more complex mixtures of foods found in real meals (the food matrix) as opposed to pure glucose.

The test also only looks at how a person’s body handles glucose at the time the test is taken. It’s only a snapshot, rather than a full picture of what their blood sugar levels look like throughout an entire day.

It also can’t tell the difference between type 1 and type 2 diabetes, or fully assess whether someone is likely to develop the disease or complications from it in the future.

What’s more, the results of the glucose tolerance test can be affected by factors including:

It’s not surprising, then, that the glucose tolerance test fails to spot around 30% of people with diabetes.

It’s important to remember that although the glucose tolerance test can be useful, it only really tells you how your body responds to that particular sugary drink (which you will probably never drink again) on that specific day. That’s why doctors will ask people to take another OGTT within two weeks if their readings are unexpectedly high.

To get a fuller picture of how blood sugar levels change over time, we also track participants’ blood sugar levels using continuous glucose monitors in our PREDICT studies, so we can see how people respond to real food as they go about their real lives.

It all adds up to a deeper understanding of human nutrition, to help everyone eat the way their body loves.