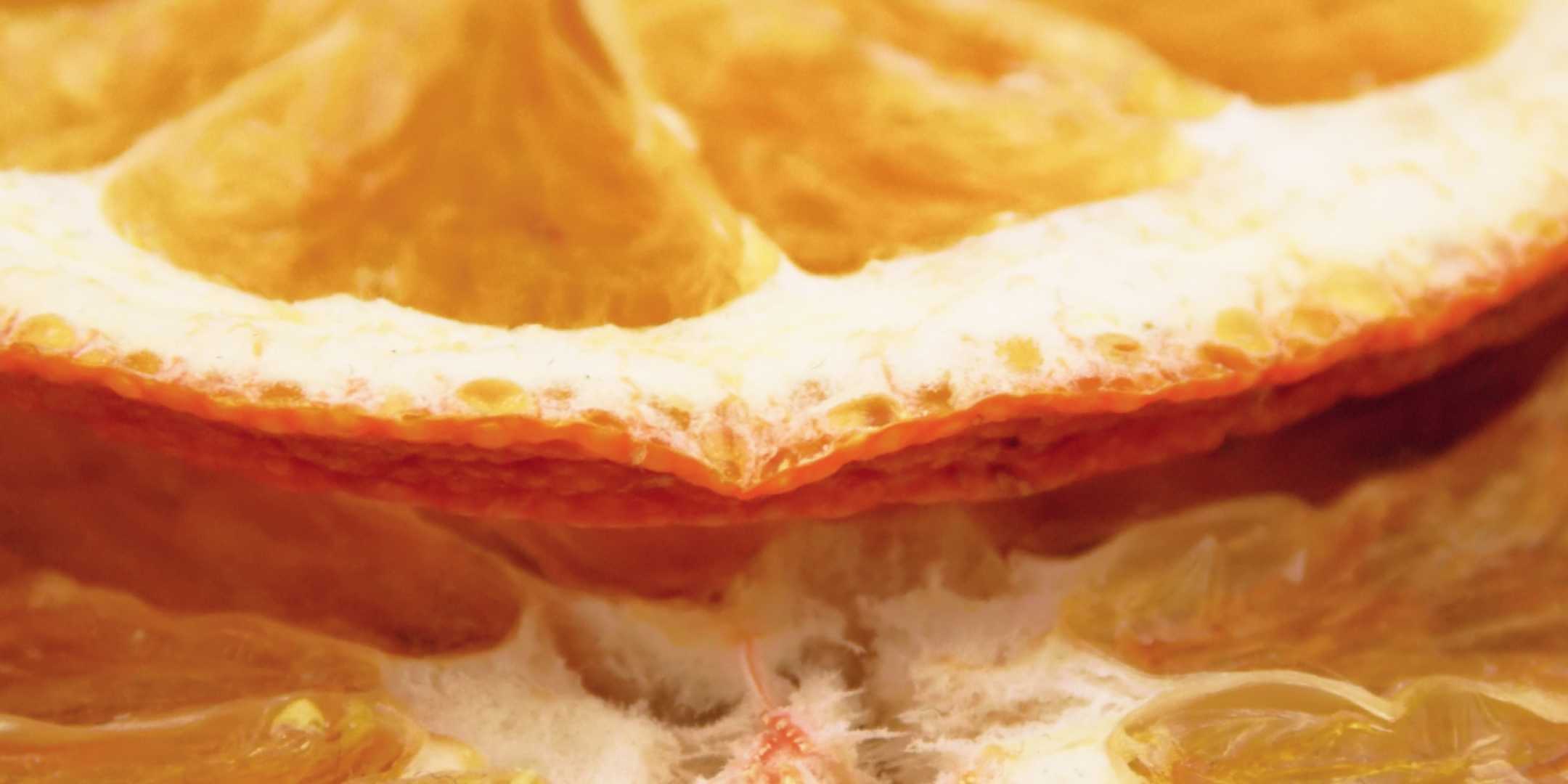 We are used to listening to government advice and guidelines about nutrition, but is the one-size-fits-all approach an appropriate base for healthcare policy?

In his newest book, Spoon-Fed, Professor Tim Spector (scientific co-founder of ZOE and professor of genetic epidemiology at King's College London) reveals why almost everything we've been told about food is wrong and encourages us to rethink our whole relationship with food.

Earlier this week, the USDA released the Dietary Guidelines for Americans 2020-2025. If there’s one thing we, at ZOE, know from these new guidelines, it’s that what you eat can have a powerful influence on your health. There is strong scientific evidence linking healthy eating patterns with positive health outcomes.

But while nutritional guidelines like these are based on what works for the 'average' person, at an individual level they don't address the complexity of our bodies and the foods that we eat.

Learn more in this exclusive excerpt from Spoon-Fed by Prof. Tim Spector

Myth: Nutritional guidelines and diet plans apply to everyone

We humans are complicated: multiple factors influence our health. There are things we can’t change, like age or genetic make-up, and things we can, such as our choice of food and drink.

And then there are the trillions of bacteria that live in our guts – collectively known as the microbiome – which have a significant impact on health and digestion. The foods we eat are mixtures of many nutrients that affect the body and microbiome in different ways, so unraveling the relationship between diet, metabolism and health is no simple matter.

We are used to listening to government advice and guidelines about nutrition and health and wellness. These guidelines influence not only the general public but the healthcare provided to us by doctors and other health professionals.

But can the same health advice really apply to a population of millions of individual humans, with their own lifestyles and unique physiology? Is the one-size-fits-all approach an appropriate base for healthcare policy?

We evolved to be omnivores and across the planet eat a huge range of different foods to stay healthy, from Eskimos to African hunter-gatherers to over a billion Asian vegetarians. In our increasingly culturally and ethnically mixed world, is it really possible to say one particular diet suits all people?

Like many doctors of my generation, I followed official advice on healthy living in middle-age: I didn’t smoke cigarettes, tried to exercise regularly and cut back on fats. My breakfast was a low-fat, high-carbohydrate feast of muesli, semi-skimmed milk, wholegrain toast, and a glass of orange juice with a tea or coffee.

Recently, I tested my glucose responses to my old ‘healthy’ breakfast using the new continuous blood glucose monitors as part of the PREDICT study. My blood sugar (glucose level) rose sharply from a resting level of 5.5 to 9.1 mmol and produced a surge in insulin to get my levels back to normal an hour later.

I asked my wife to be a guinea pig and have an identical breakfast. Her blood sugars started lower than mine at 4 mmol, but hardly moved above 5.7 mmol.

Our bodies are programmed to absorb the glucose from carbohydrates in food as useful energy and either use it immediately or store it in our muscles or fat cells for later use. Having a high sugar level in our bloodstream is not good for us for more than a few minutes, and our body tries to get rid of it rapidly, mainly by secreting a hormone called insulin. Having regular peaks of blood sugar, insulin or the blood fat triglyceride is bad for you and promotes the storage of the energy in your fat cells.

My body was clearly working harder to make insulin and clear the sugar. I then went and tested (several times) my response to my go-to lunch for ten years in the hospital, a healthy-looking brown-bread tuna and sweetcorn sandwich.

The results were worse than I feared, with regular peaks of 10–11 mmol, while again others like my wife had much smaller increases. But I did better than her when eating pasta or basmati rice, which suggests I might not have gained the ten kilos I did if I had eaten an Italian or Indian lunch instead.

I also discovered that compared to other people, grapes, which I also used to eat a lot of, had a major impact, while strawberries, raspberries or blueberries had very little. Apples or pears only gave me a tiny peak, and were better for me than bananas. Drinking wine or beer had little effect, but orange juice gave me a massive spike, higher than coca-cola.

These results are not likely to be the same for you and could not have been predicted accurately from the GI index of the foods (a measure of how much each food raises blood sugar), which are simply the average results of groups of people.

In the same way we know that a size 7 shoe or a single car seat position is unlikely to fit everyone, I know now that I (along with virtually all of you) am not Mr. Average.