How do we measure microbiome diversity? And why does it matter? 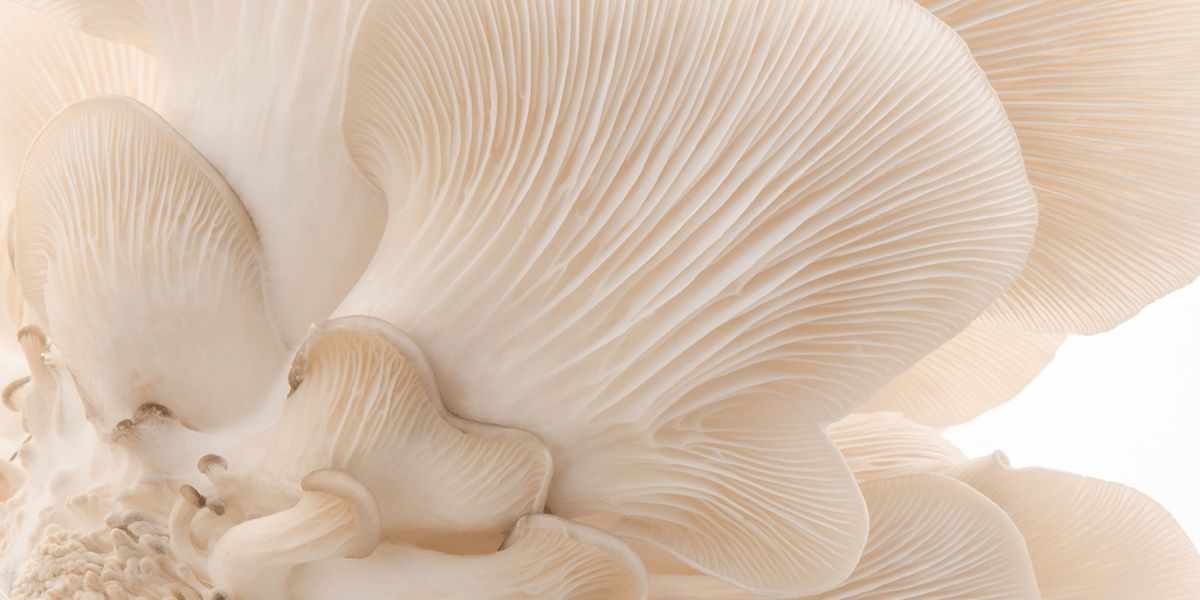 The trillions of microbes living in your gut – collectively known as your microbiome – play an essential role in almost all aspects of nutrition and health.

The microbiome provides an array of digestive functions, forming a resilient community that can easily adapt to changes in your life, like changes in diet, stress levels, and medications (if only we were all so tough!).

And as we’re discovering through our PREDICT studies, your microbiome has a big impact on how your body responds to food.

We’ve previously written about the importance of maintaining a rich, diverse community of microbes for good gut health. And we also shared our top tips for boosting microbiome diversity by eating more plants.

But what exactly do we mean when we talk about microbiome diversity, and how do we measure it?

What is diversity, anyway?

Diversity is a term used by ecologists (scientists who study how creatures interact with each other and their environment) to describe the range of different animals living in a particular area.

Just as you measure your height in feet and inches, scientists need a way to quantify diversity. The simplest way to do this is by counting the number of different species present in an area.

Imagine a children’s ball pit. Simply counting the number of colors in the pit would give you a measure of the diversity. But of course, this method ignores how many of each color ball are in there.

Based on a simple count of the total number of colors, a ball pit with 97 green balls, one red and one yellow would be ‘as diverse’ as a pit with 33 green balls, 33 red balls and 33 yellow balls.

Working out the proportion of each color present in the pit would give a much more accurate picture.

How would you describe the diversity of all these balls? It’s not just about which colors are present, it’s about how many of each color are there too.

That’s why when we measure microbiome diversity in our studies, we not only count the number of bacterial species that live in your gut, but also record the abundance of each type.

The results look a little complicated, but it gives us a much better picture of the bacteria that make up each person’s unique microbiome.

One way of showing microbiome diversity, taken from a paper looking at the gut microbiome in premature babies (Cong et al, 2016). Each vertical bar represents a separate poop sample and the colours denote different bacterial species – the bigger the coloured bar, the more abundant a species is in that particular sample.

How do we count the bacterial species in your gut?

Just as you would be able to get a rough guess of the colors in the ball pit by counting the balls that had been thrown out onto the floor by an over-enthusiastic toddler, we can get a good idea of which bacteria live in your gut by looking at the bugs that are shed into the outside world in your poop.

So, one of the first things PREDICT participants do is take a trip to the restroom to give us a sample.

Unfortunately, counting the types of bacteria in there isn’t as simple as counting colored balls in a children’s play area.

‘The sample is stored carefully so additional microbes can’t grow in it and then processed so that all that remains is the microbial DNA,’ explains our scientific collaborator Professor Nicola Segata from the University of Trento in Italy.

Next, this DNA is sent for sequencing. This means that it is run through a machine that reads the fragmented pieces of DNA that are present in the whole sample, churning out many millions of little strings of genetic code. This approach is known as metagenomics.

‘At this point, you might think that the work is done,’ Nicola says, ‘but this is where the most important part of the work starts: interpreting all these DNA fragments that have been produced by the sequencing machine.’

Luckily, we don’t have to read all the pieces of DNA and figure out which microbe they came from. Instead, we let computers do the hard work of running all the data through sophisticated software that matches fragments of genetic code with all the currently known species of bacteria.

And if nothing matches an existing species, the software can then try to reconstruct the genetic makeup of these previously unknown species.

However, working out exactly which species of bacteria are present in your sample by sifting through all these chunks of genetic code is surprisingly difficult.

Bacteria pick up and throw away bits of DNA all the time, so they can quickly evolve into different species. Imagine having a pet cat in the morning, and when you return from work at the end of the day, you find that he looks more like a Labrador!

More than 90% of bacteria in human guts fall into two broad ‘families’ – Bacteroides and Firmicutes – but there are many hundreds of different species within each of these larger categories.

One big problem is deciding where to draw the line between bacteria that belong to the same species but have distinct genetic differences between them, and those that are so different that they should be classed as members of separate species altogether.

To go back to the shape-shifting pet example, if your Labrador turns into a Poodle the next day, has his species changed again? Scientists solve this problem by counting bacteria as the ‘same species’ if the whole sequences of their genomes are 95% similar or more.

And even once we have drawn up a list of all the bacteria in a poop sample that match up with known species, there’s still a lot that we’re missing.

Nicola estimates that although we can identify around 5000 bacteria in the overall human microbiome, that’s only about 70% of the total microbes living in the gut.

‘So far, we have found thousands of bacteria in gut microbiomes that were previously unknown to science,’ he says. ‘We’re working on being able to detect and quantify the rest of the unknown species in our samples so we can access 100% of our microbiome.’

You’re unique – and so is your microbiome

So far in our PREDICT studies, Nicola and his colleague Francesco Asnicar have found an average of 154 different types of bacteria per poop sample.

But there’s a wide variation from person to person: even identical twins only share 37% of the same gut microbes (compared with 35% in unrelated people). Some of our study participants have as few as 77 species while the current record is an impressive 241!

Although twins only share a small proportion of their microbiome, they do have a few specific species in common, which suggests that some bacteria prefer to live in people with particular genetic characteristics.

But are the rest of our gut inhabitants just there by accident? We don’t think so.

Your microbiome depends on what you eat

Recent research has shown that you can change your microbiome by modifying your eating habits. Remember, the best way to boost your microbiome diversity is by increasing the range of plants in your diet.

There may be other ways of manipulating your microbiome. For example, a recent study showed that certain bacterial species prefer to feed on particular types of fiber, suggesting that it could be possible to boost the numbers of ‘good’ bacteria with fiber supplements. And people who are lactose intolerant can potentially relieve their symptoms by populating their gut with bacteria that can digest lactose – so maybe microbes can put ice-cream back on the menu after all?

Our aim to is to understand the relationship between your gut bacteria, your responses to food, and your health. That’s why we’re measuring the microbiomes and personal nutritional responses of thousands of people in our PREDICT studies – the largest nutritional research project of its kind in the world.

Next, we’re combining large-scale data and machine learning to predict personal nutritional responses to any meal so you can eat in a way that supports your microbiome and your overall health.‍

Listen to our scientific co-founder Professor Tim Spector talking about the role of the microbiome in nutrition and health in the Genetics Unzipped podcast.