Low-carb vs low-fat. Which diet is right for you? 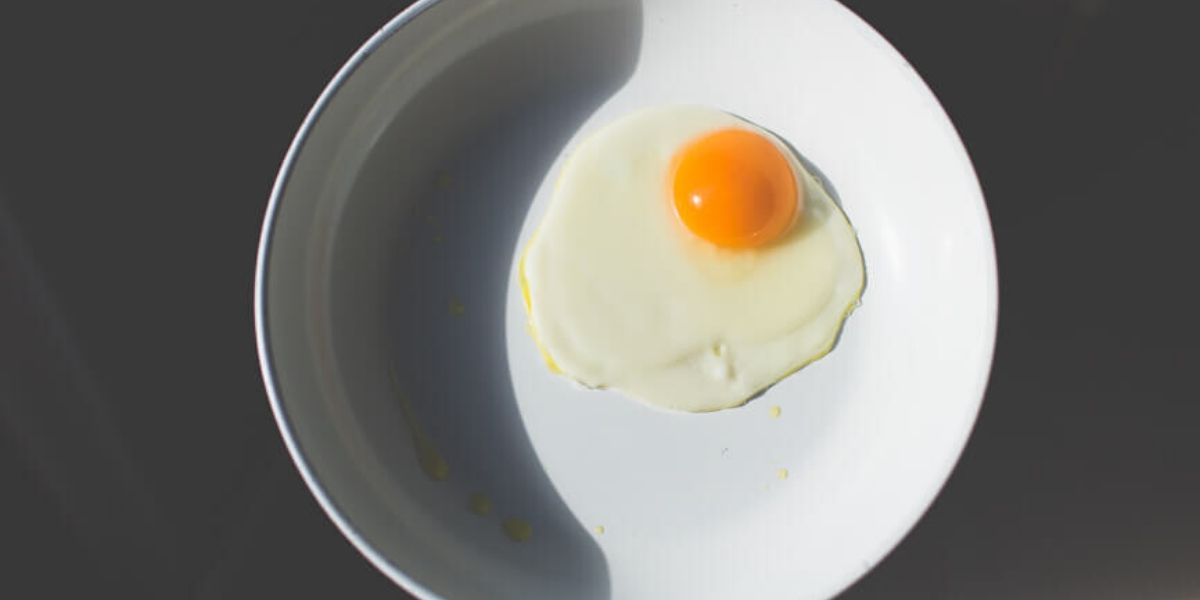 One of the hottest topics of discussion in the world of nutrition is between those who believe that a low-carbohydrate (low-carb) diet is the key to weight loss and those who favor the low-fat approach.

There are plenty of people on social media who will happily tell you which of these plans is the ‘right’ way to eat healthily and lose weight, but what does the science say?

The answer is: it depends on you.

Different people can have different results on the same diet

Although most diet trials of any kind result in relatively modest average weight loss, there are big variations in how well different people fare on exactly the same diet.

Within any single test group, the results can vary hugely, with some people losing around 25 kilos and others putting on around 5 regardless of the diet they’re on.

To find out why, Christopher Gardner and his team at Stanford University ran a painstakingly detailed clinical trial known as DIETFITS (Diet Intervention Examining The Factors Interacting with Treatment Success), aiming to understand more about these personal differences and see whether there might be a way of matching the right person to the right diet.

We spoke to Christopher recently to learn more about this research

The study looked at whether genetics or baseline insulin levels (a hormone that regulates blood sugar) could predict if people would lose more weight on a healthy low-fat or low-carb diet.

Working with around 600 overweight volunteers over the course of a year, the researchers randomly assigned each of them to a program of 22 evening classes from registered dieticians explaining how to eat a healthy low-fat or low-carb diet. They also gathered a huge amount of data about their food, health, metabolism, activity and more.

Unfortunately, as is often the case in nutritional research, the results raised more questions than answers. Neither genetic makeup or baseline insulin levels showed any correlation with weight loss on either program.

"I really thought that there would be an insulin resistance difference," Christopher explains. "...[but] those who were most insulin resistant did not actually do better on the low-carb diet."

Although the participants lost an impressive 3,000 kilos between them, there was virtually no difference in average weight loss between the low-carb and low-fat groups after 12 months.

However, there was a wide range of outcomes for both diets.

"There was an amazing amount of variability between both diets. Some participants in the same group lost 30 kilos, while others gained 10 - that's a 40 kilo (±80 lb) range of response to the same advice. So yes, there is room for personalization here." says Christopher.

Scientists use randomized controlled trials (RCTs) as the gold standard for investigating the effects of interventions like treatments or diet on health and wellbeing.

So if we were trying to run the most scientifically accurate diet trial possible, we would imprison a large group of people, randomly assign each of them to specific diets for a few years and force them to eat, sleep and exercise exactly as we tell them to while we observe the results.

Although prisoners were actually used for nutritional experiments in the 19th century, this approach is deeply unethical by today’s standards.

In reality, designing and carrying out studies to investigate the impacts of different diets and related health behaviors such as exercise is extremely hard.

Studies that ask people to voluntarily eat a certain way often lose a lot of participants along the way, because sticking to a prescribed diet or behavior pattern is more difficult than simply taking a pill. And even people who stay in the study for the entire time often don’t follow the trial instructions.

Another challenge here is ‘nutrient displacement’ – the knock-on effect that changing one component of someone’s diet has on the rest of the foods they eat.

Asking people to eat specific foods might lead to them eating less of other types of foods to compensate As an example, this recent study comparing the health effects of snacking on nuts, chocolate or crisps found that people adjusted the rest of their diet in different ways depending on the snacks they ate.

This makes it hard to know if the outcome of a study is due to the increased amounts of certain foods that the participants did eat, or the result of not eating the foods they left out.

What’s more, many diet studies rely on people reporting what they ate. This can be unreliable, even with the best of intentions.

And if participants stick to a study diet with military precision, eating according to specific guidelines such as low-carb or low-fat can look very different to different people.

Meals with the same fat, protein or carbohydrate content can look very different depending on what is in them, who prepared them, where the food came from, and how processed it is. There are just too many variables in what people eat to be able to control them all without resorting to very strict study conditions.

So it’s not surprising that clinical studies comparing low-fat and low-carb diets have failed to find a winner so far.

It’s all about you

The findings from DIETFITS match up with the results from our own PREDICT study, which found that even identical twins – who share all their genes and much of their environment – can have different responses to carbohydrates and fat.

When you eat, your body releases sugar and fat from your food into your blood stream. How much fat and sugar enters into your blood (what we call your ‘nutritional response) depends who you are and what you have eaten, as well as other factors such as sleep or exercise.

Your responses to food are individual, but they aren’t random. Our research has shown that how your body responds to food is similar each time, so by understanding your own body, you can find the right way to manage your weight and maintain your health.

Low-carb or low-fat? Machine learning can predict which will suit you best

By measuring thousands of people’s metabolic responses to standardized test meals, as well as free living meals, we have been able to use machine learning models to generate meaningful, personalized “ZOE scores” for any food or meal. Through the ZOE program you can discover 1000s of foods that work best for your biology.