Can you fix your metabolism after crash dieting? 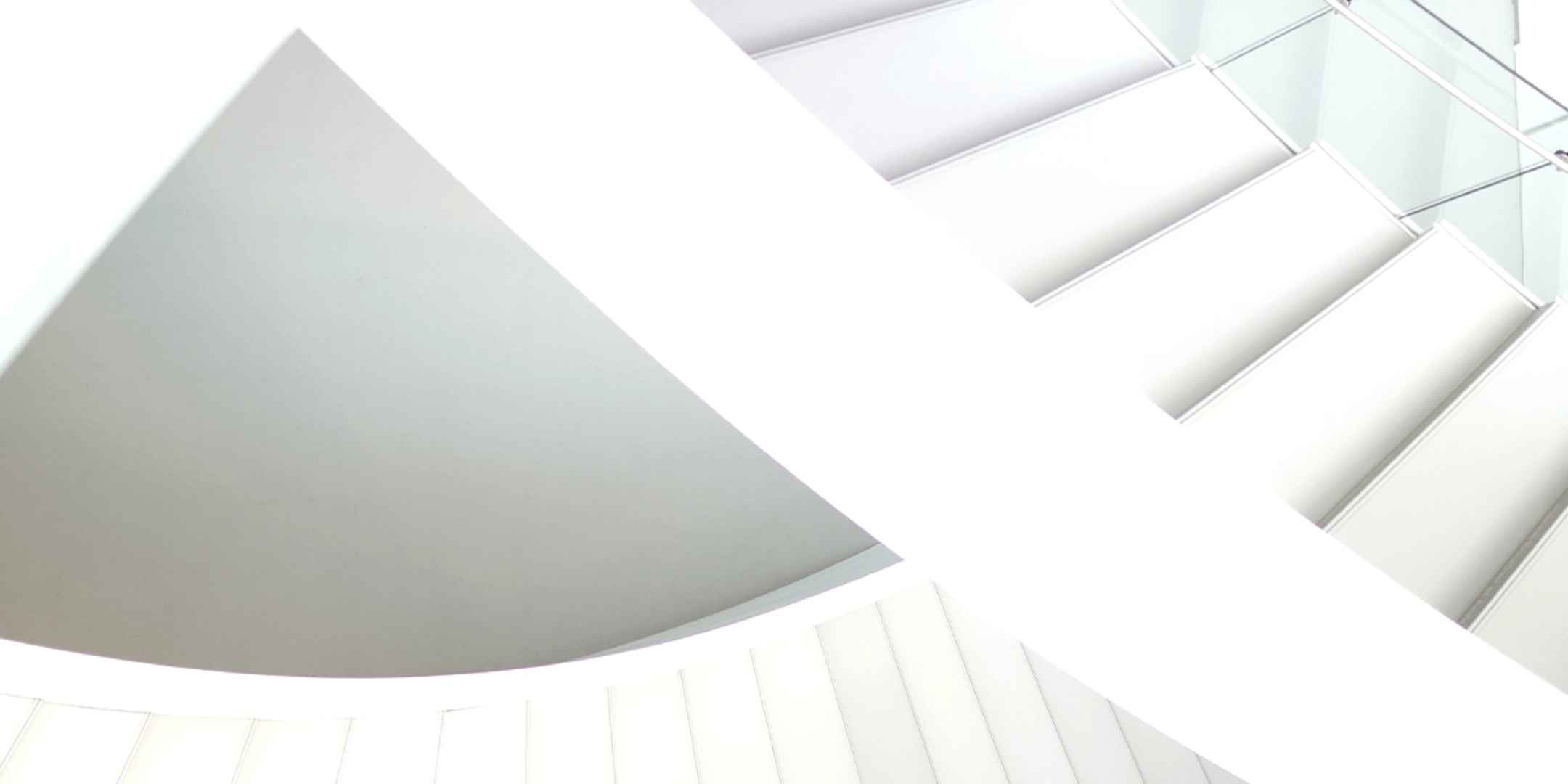 Metabolism - the way your body converts the food you eat into energy - varies hugely from person to person.

These differences are part of the reason why some people find it easy to maintain a healthy weight while others find it much more difficult.

Many people think of their metabolism as something fixed, that they are born with and can do nothing to change. But our PREDICT studies show that your metabolic responses aren’t defined by your genes, which means that we have the power to change them.

We take a look at what crash dieting and cycles of yo-yo dieting does to your metabolism; whether this metabolic damage is permanent; and how ZOE can help you take back control of your health and weight by understanding exactly how you respond to food.

The nuts and bolts of weight loss and crash dieting:

A recent study by Scandinavian scientists showed that losing weight quickly slows your metabolism much more than gradual weight loss, even when the same amount of weight is lost overall.

The researchers asked one group of people to follow a rapid weight loss program (crash diet) for 4 weeks, while another group followed a more gradual weight loss program over 8 weeks. Both groups then had a 4-week ‘maintenance’ phase, where they tried to maintain their new weight.

The results showed that although both groups lost around the same proportion of their body weight and fat over the course of the study, the group who lost weight gradually (around 2 lbs per week) only reduced their resting metabolic rate by around 24 calories per day.

But the people in the rapid weight loss (around 4 lbs per week) burned around 129 fewer calories per day by the end of the diet - in other words, their metabolic rate had reduced, and they needed to eat less than before the study just to maintain the same weight.

Even so, this was a small study and therefore not representative of the general population. And the researchers found that there wasn’t a significant difference in resting metabolic rate between the groups after the maintenance phase.

Why crash dieting damages your metabolism

This drop in metabolic rate during rapid weight loss happens because humans have evolved over for hundreds of thousands of years to survive in a world where it’s uncertain where the next meal might be coming from.

When you go on a crash diet and there is much less food available, your body adapts to try and hold on to whatever it can.

And that’s why when you go on a crash diet, you may lose weight quickly for the first few weeks but then progress inevitably stalls as your body adapts to ‘starvation mode’.

After a crash diet, your metabolism stays lower, even if you regain the weight

In a recent study where scientists followed up with contestants from the weight-loss show, The Biggest Loser, they found that after six years many of them had regained most of the weight they lost on the show, but their metabolisms had not recovered from the effects of crash dieting.

It’s no wonder they found it so difficult to maintain their weight loss, as they now had to eat less than before just to stay in the same place.

Fixing your metabolism to help you maintain a healthy weight

If you have been crash dieting for years, the first step towards helping your metabolism recover is to stop the cycle of yo-yoing between rapid weight loss and regain.

Step away from the low-calorie shakes, stop Googling how to lose 10lb in 2 weeks, and commit to working with your body rather than fighting it.

Many weight loss programs treat weight as the root cause of poor metabolic health. But we believe that by understanding your responses to food and eating to reduce dietary inflammation, you’ll be able to take back control of your health and weight.

The ZOE program is designed to improve your metabolic health by helping you to understand your own body and letting your biology do the work.

The ZOE Program is designed to help you to understand and improve your unique responses to food. Using the most advanced biological tests and science available, you'll be empowered to make the best decisions for your body. Our science will reveal your sensitivity to dietary inflammation and offer an in-depth analysis of your gut health so you can work with your metabolism rather than against it.

You’ll have access to personalized ZOE scores for thousands of foods you can enjoy freely, based on your results.