The four diet myths you should ditch right now 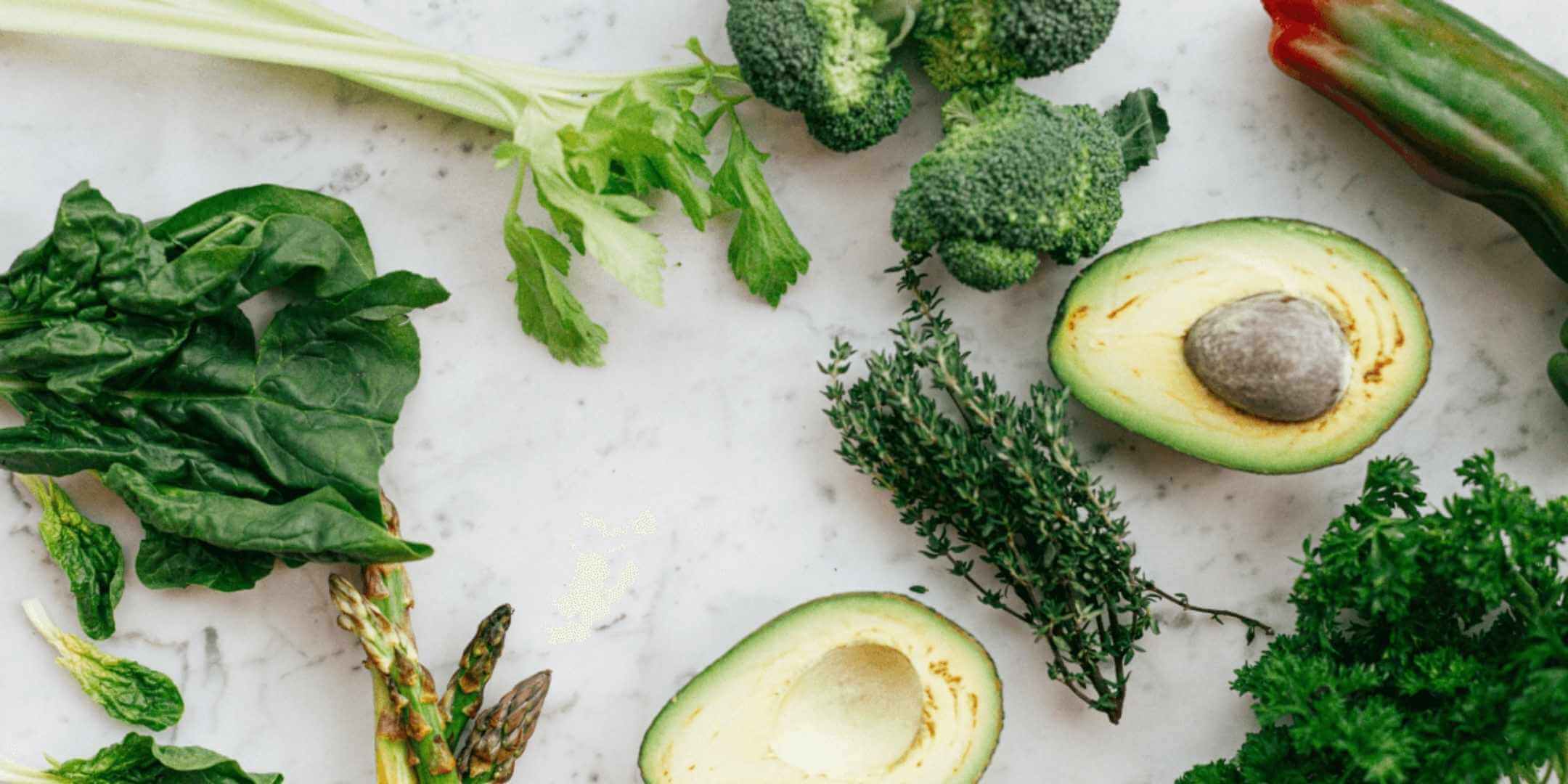 In a world filled with conflicting and confusing information about nutrition and diets, it can be hard to know what to believe.

We’re told that the foods we choose have a significant impact on our health - after all, you are what you eat, as the saying goes.

But in a world filled with conflicting and confusing information about nutrition and diets, it can be hard to tell fact from fiction. Should you be going low carb or low fat? Is a plant-based diet better for you?

Luckily, we now have science on our side to help answer some of these critical questions.

Our PREDICT study - the largest human nutrition research project of its kind in the world - is gathering detailed data from thousands of people to unpick the complex connections between diet and health.

In his newest book, Spoon-Fed, Prof. Tim Spector (scientific co-founder of ZOE and professor of genetic epidemiology at King's College London) reveals why almost everything we've been told about food is wrong and encourages us to rethink our whole relationship with food. Here are just some of the common myths he shares in his book that we’ve been able to bust so far.

Myth #1: There is one diet that will work for everyone

Keto, paleo, plant-based, low carb, low fat… there are plenty of different diets out there, each with a group of enthusiastic advocates claiming that their favorite plan is the one ‘right’ diet that everybody should follow. However, the latest research shows that this simply isn’t true.

The DIETFITS study, one of the most detailed clinical diet trials to date comparing the effectiveness of low carb versus a low fat diet for weight loss, showed that while many people lost weight on either diet, there was huge individual variation. Some dropped upwards of 60 pounds, while others gained 15 pounds or more, proving that there’s more to weight loss than following a specific diet.

The recent findings from our PREDICT study help to explain why. By measuring detailed information about diet and health in several thousand individuals, we’ve discovered that no two people had the same food responses.

Two people eating the same meal can have very different responses in terms of how the levels of sugar, fat, and inflammatory markers change in their blood after eating, all of which impact metabolic health and weight.

This discovery tells us that if everyone has a personalized response after eating, then there is no single diet that will work for everyone, just the right diet for your unique metabolism.

Myth #2: A genetic test can tell you what to eat

In recent years we’ve seen a boom in companies offering tests that analyze your DNA and recommend the right diet based on your genes. But while our genes play an important part in determining many of your characteristics, they aren’t the whole story, especially for something as complex as nutrition.

Because PREDICT includes hundreds of pairs of twins, we’ve been able to tease apart the interplay between genes and metabolism. We’ve found that even identical twins, who share virtually 100% of the same genetic code, can have very different metabolic responses to the same foods. For example, genetics explained just 30% of the variation in blood sugar responses and less than 10% of blood fat responses after eating.

How you respond to food depends on many factors - such as what and when you eat, your gut microbes (microbiome), sleep, and physical activity - not just your genes. Any test claiming to be able to identify the perfect diet based solely on your genes is going to be far too simplistic.

This is good news because it tells us that our genes are not our destiny. Unlike your genes, which are fixed, there are many changes we can make to these other factors to improve metabolic health.

Myth #3: All plant-based foods are healthy

Plant-based diets are becoming increasingly popular, whether for ethical or health reasons, bringing a wave of vegetarian and vegan products.

Although we do know that a diet rich in a wide range of plants is good for you and encourages a diverse gut microbiome, our research tells us that there’s a difference between whole foods such as fruit, vegetables, whole grains, nuts and seeds, and highly processed plant-based foods.

Through our research, we've identified a panel of 15 ‘good’ and 15 ‘bad’ gut microbes associated with better or worse health indicators, including inflammation, blood sugar control, and weight. We were also able to link these microbes to specific foods, nutrients and eating patterns for the first time.

Unsurprisingly, we found a strong association between eating a diet rich in minimally processed plant-based foods and having more ‘good’ gut bugs. By contrast, people whose diets contained more unhealthy animal products such as sausages, bacon, and creamy desserts tended to have more ‘bad’ microbes.

But we also saw that processed plant-based foods like pies, baked beans, sauces, and fruit juices were more closely associated with ‘bad’ microbes, while healthy animal-based products, including oily fish, eggs, and yogurt, were linked to having ‘good’ bugs.

This discovery emphasizes that foods are not necessarily always healthy if they’re plant-based and unhealthy if they’re from animals. Instead, it’s essential to consider the overall food quality and amount of processing on the journey from farm to fork.

Myth #4: Carbs are bad for you

First popularized in the 1960s, low carb and ketogenic (keto) diets have attracted a lot of attention, along with plenty of persuasive fans. These diets rely on restricting carbohydrates, including sugars and starches, in favor of foods containing protein and fat. But are they good for you? The answer is: it depends on your metabolism.

PREDICT shows that everyone has unique responses to the sugar and fats in foods. Some people have healthy blood sugar responses after eating carbohydrates, so aren’t likely to benefit from pursuing a restrictive low carb diet. Others have much less healthy responses with sharp peaks and crashes, so they might benefit from reducing the carbs in their diet.

Conversely, some people have unhealthy blood fat responses after eating, associated with increased dietary inflammation and poorer metabolic and heart health. Eating a low carb, high fat diet could end up having severe negative health consequences for these individuals in the long term.

Rather than cutting out carbs altogether, a less restrictive, more varied, and more sustainable approach is to replace low-quality carbs like sugary processed foods in your diet with high-quality carbs (whole grains, fruits, and vegetables) or healthy fats (nuts, avocados, or olive oil), depending on what works best for your unique biology.

When it comes to nutrition, one size doesn’t fit all

Ultimately, it’s becoming impossible to ignore the fact that when it comes to nutrition, one size doesn’t fit all. With science on our side, we’re moving away from decades of prescriptive, restrictive diets into an era of personalized nutrition, where people will be able to measure their metabolism and find the foods that optimize their health and weight.

You wouldn’t accept a pair of sneakers that someone picked for you without checking your shoe size, so don’t accept diet advice that doesn’t fit you either.