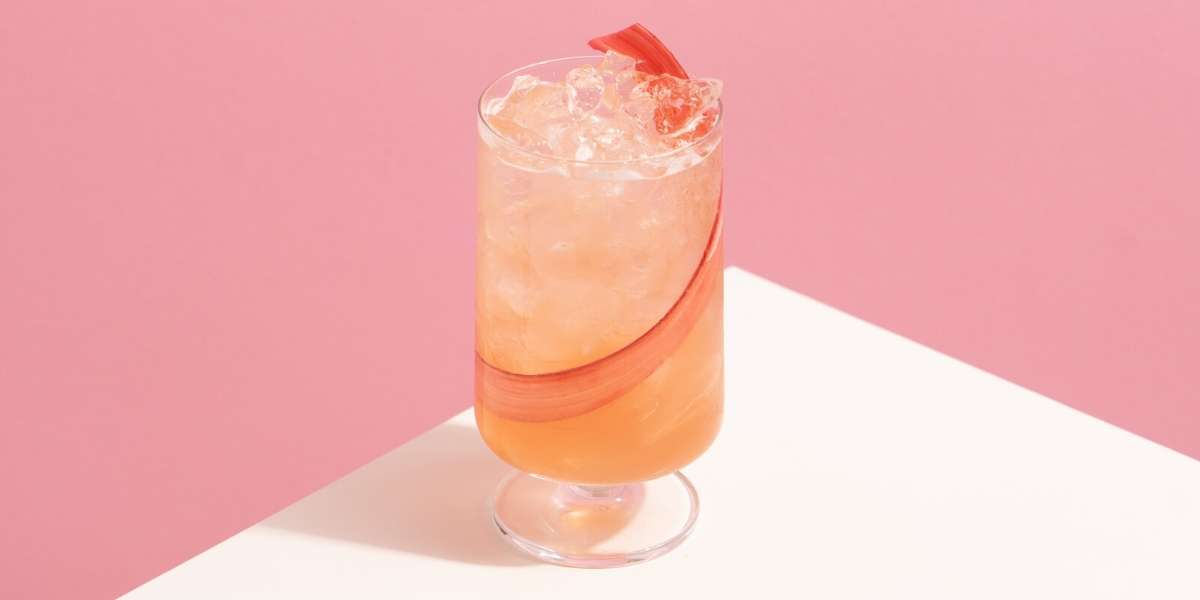 We’ve all been told that sugary drinks and snacks are unhealthy because they cause weight gain. As a result, more and more people are turning to low-calorie, sugar-free, ‘healthy’ alternatives in the hopes of shifting a few pounds while still enjoying our favorite treats.

You probably know that these products use artificial sweeteners that satisfy your taste buds in the same way as sugar but can't be used by your body to produce energy. So they give you a sweet taste with none of the calories.

It’s no surprise that many of us turn to diet or low-calorie versions of our favorite foods when we're trying to lose weight. But what exactly are artificial sweeteners made of? Are they safe to eat? And do they really help with weight loss? Let's dig into the facts.

A brief history of artificial sweeteners

The first low-calorie sweetener, saccharin, was apparently discovered in 1879. A scientist named Constantine Fahlberg, who was making chemicals from coal tar in a laboratory at Johns Hopkins University, forgot to wash his hands before he went home and ate his dinner. After accidentally tasting the super-sweet substance on his hands, he realized he might be onto something, and rushed back to his lab to investigate further.

Eventually, Fahlberg opened a saccharin factory and made his fortune by selling it as a ‘diet aid’ to food companies worldwide. In the US in the early 1900s, chemical company Monsanto also got on the artificial sweetener bandwagon, producing saccharin from coal tar and distributing it to food manufacturers.‍

Cyclamate was discovered in 1937 when chemist, Dr Michael Sveda, allegedly put his cigarette back in his mouth after setting it on the lab bench and discovered that it had a sweet taste.

Other artificial sweeteners have similar origin stories including aspartame in the 1960s, and sucralose in the 1970s.

Saccharin’s story is interesting, and highlights a fact that is often forgotten: many artificial sweeteners are synthetic chemicals made in laboratories that just happen to taste sweet.

Do artificial sweeteners cause cancer?‍

As early as 1907, people were raising concerns about the health risks of artificial sweeteners.

But early claims linking sweeteners to cancer have not been supported by much additional evidence. Sweeteners including saccharin, aspartame, sucralose, neotame, acesulfame-K (ace K), and stevia are now ‘generally considered safe’ by the FDA because most of them aren’t broken down by our bodies (with the exception of aspartame, which is broken down into phenylalanine and aspartic acid).

But does the fact that they are safe disguising other potential problems with low-calorie sweeteners?

There are now increasing questions about whether diet products containing artificial sweeteners might interfere with your metabolism and actually make you gain weight, increasing your risk of developing metabolic diseases, including diabetes and other associated conditions like heart disease.

As a result, most health authorities remain firmly on the fence and highlight the need for more rigorous long-term studies to help us better understand the effects of artificial sweeteners on health outcomes. ‍

How artificial sweeteners might make you gain weight  ‍

Several studies have linked the consumption of artificial sweeteners with unhealthy blood glucose responses, weight gain, and even alterations to your gut microbiome, but the findings across different studies have been inconsistent and the quality of the evidence that we currently have is fairly poor. ‍

Recent work by scientists at the University of Yale suggests that it may be the combination of sweeteners with carbohydrates that produces unhealthy responses, explaining some of the discrepancies between results. However, even this research is not without its shortcomings.

One thing worth noting is that the many types of sweeteners that are found in commercial food products are metabolized differently and impact different pathways that may influence health differently.

This is still a relatively new area of research, and as such there is an urgent need for more rigorous studies in humans, comparing different sweeteners at relevant doses in large numbers. As part of our PREDICT programme of research, we have been investigating the impact of artificial sweeteners on nutritional responses. We found that, like many foods, people's reaction to artificial sweeteners is highly individual. Some experience spikes in blood sugar after eating sweeteners while others don’t.

It’s becoming clear that although low-calorie sweeteners might not be overtly harmful, they may interfere with your metabolism and increase your risk of developing unhealthy responses to food.

It's been suggested that artificial sweeteners may be linked to increased appetite and cravings for sweet foods as they don’t satisfy people’s biological sugar cravings. As such, they may play a role in weight gain and obesity. However, the evidence is still mixed.‍

With increasing concerns about synthetic sweeteners in recent years, we’ve seen a rise in ‘natural sweeteners’ like stevia - sometimes known by the chemical name Rebaudioside A - and lo han guo, also known as monk fruit or Swingle fruit.

These natural sweeteners are derived from plants but are much sweeter than sugar, so you only need to use a tiny amount for the same sweet taste. They’re still made of chemicals though, just like all the rest of our food, and produced through modern manufacturing processes.

‘Natural’ sweeteners may help you avoid the chemical aspect of other sweeteners, but they still don’t appear to be the fabulous diet aid we want them to be. At the very least, the relationship between different types of sweetener and weight loss is complicated, according to research.

A study testing the effects of using a range of different sweeteners, including stevia and monk-fruit showed no overall difference in calorie intake - people just made up the ‘missing’ sugar calories elsewhere. And it has also been suggested that stevia’s natural antimicrobial effects could damage our gut microbiome.

Occasional exposure to artificial sweeteners probably won’t do you any harm, however, we should not view diet drinks as a healthy alternative to sugar-sweetened beverages. Rather, we should encourage the consumption of water.