Do anti-inflammatory diets really work? We bust 5 of the most common inflammation myths 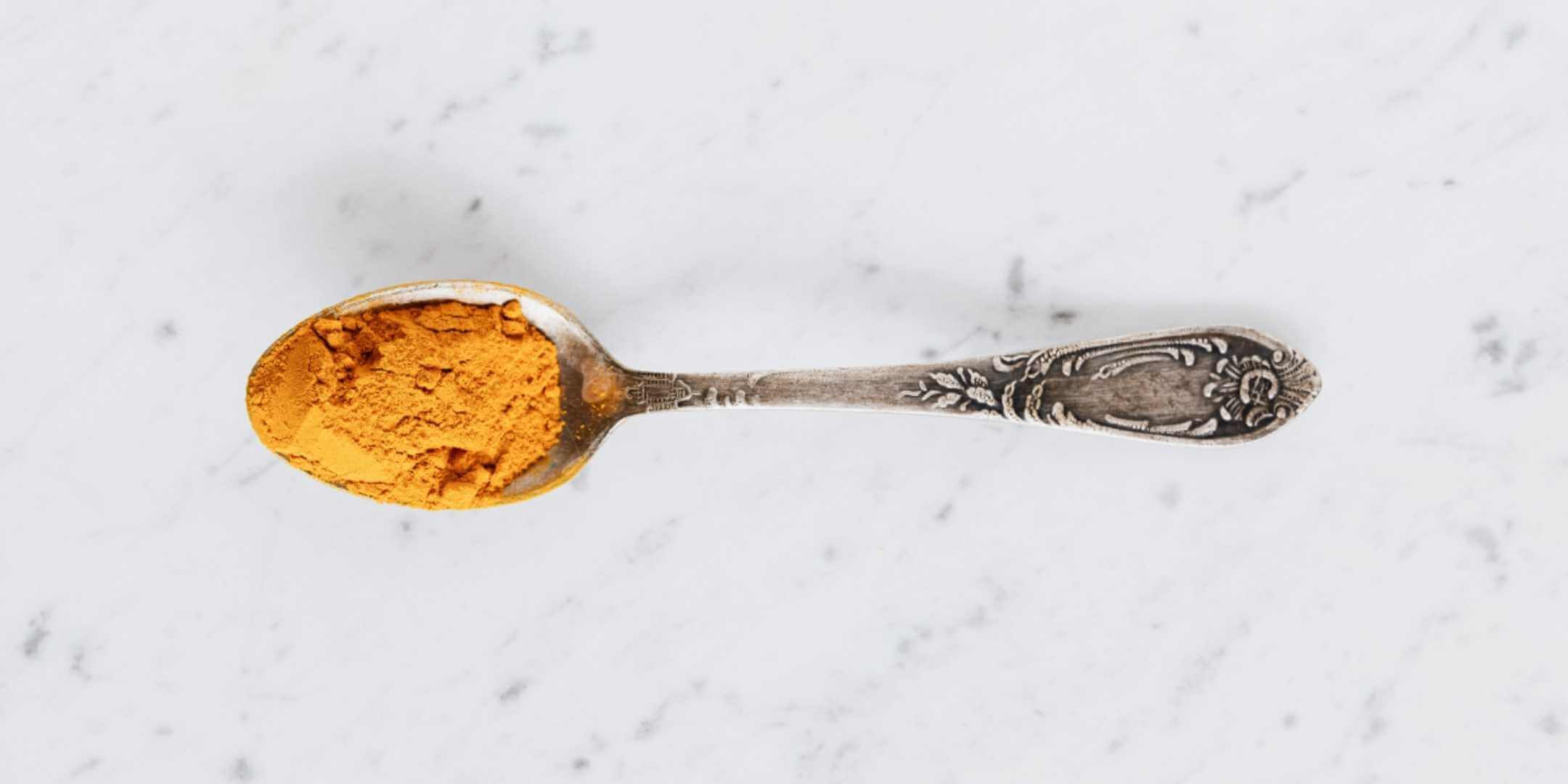 Anti-inflammatory diets have been touted as the answer to a myriad of chronic health problems from arthritis to diabetes. But do they work?

Inflammation has become a health buzzword in recent years, along with plenty of anti-inflammatory diets, supplements, and drinks promising to reduce inflammation in the body.‍

While acute inflammation, including redness, pain, and swelling, is a natural and healthy response to illness and injury, if inflammation becomes chronic it can lead to a range of undesirable health outcomes. ‍

In this post, we’ll bust a few inflammatory myths and discover why understanding your responses to food can help you combat inflammation after eating.

Myth 1: All inflammation is ‘bad’ for you

Inflammation is a normal, biological response that plays a really important role in healing. There are several types of inflammation, which are triggered by different things.

The first type is known as acute inflammation, which comes on quickly in response to infection or injury and usually goes away in a few hours or days. For example, if you cut yourself and it gets infected, the area will become red, warm, and swollen—this is inflammation at work, helping your body to heal.

The second type—chronic inflammation—is much longer-lived and can last for months or years. This type of inflammation has been associated with several health conditions, including cancer, heart disease, type 2 diabetes, and dementia.

When we eat foods containing carbohydrates (carbs), they get broken down and release sugar into the bloodstream, which is then taken up by our cells and used as energy.

It is true that unhealthy blood sugar responses — such as having unusually high blood sugar (hyperglycemia) after eating or blood sugar levels taking a long time to return to normal — have been linked to chronic inflammation. But the foods that cause these unhealthy responses are not the same for everyone.

Responses to carbohydrates also vary wildly from person to person. Our research has shown huge variability in blood sugar responses between people eating the same foods, even for identical twins.

So while pasta might trigger an unhealthy blood sugar response in one person, it might be a more suitable dinner option for another.

There is a big focus on blood sugar at the moment, but the reality is that the foods we eat contain more nutrients than just carbs.

Similarly to when you eat carbohydrates, the fats in your food are broken down and transported into your bloodstream to be taken up and used throughout the body. If your blood fat levels remain high for a long time after you eat, this places stress on your body and can increase inflammation.

Similar to the wide variation in blood sugar responses, we saw significant differences in fat responses between identical twins in our research. For the first time, we also discovered that changes in blood fat levels (postprandial lipemia) after eating have a bigger impact on inflammation than blood sugar (postprandial glycemia) levels

All this isn’t to say that blood sugar doesn’t matter—blood glucose clearly matters, and we have a lot of evidence to support this from the wider body of evidence. What our findings do suggest is that unhealthy blood fat responses after eating are a significant contributor to post-meal inflammation and that reducing inflammation isn’t as simple as following a low-carb diet.

Turmeric, green tea, ginger, garlic, papaya, and other tasty and Instagram-friendly foods are frequently labeled as ‘anti-inflammatory’, but does the scientific evidence stack up?

Once known mostly as a cooking spice, turmeric has become famous as an anti-inflammatory food and it’s now found in everything from turmeric lattes and shots to tablets.

The yellow spice has been used in traditional medicine for thousands of years and contains curcumin - a polyphenol chemical that has several effects on the processes at work within our cells and bodies.

Although several trials have suggested that curcumin has beneficial effects in a range of inflammatory diseases, it is not easily absorbed by the body, meaning you have to eat a lot of turmeric to have any impact whatsoever. There have also been several reports linking turmeric supplements to liver damage, suggesting that people should be careful not to eat too much.

As for foods like garlic, ginger, and green tea, they do all contain compounds that have potential anti-inflammatory effects, and various clinical trials have tested their impacts on inflammatory conditions.

Some trials have shown modest improvements in inflammatory markers, while others have failed to show any beneficial effects at all. And even if trials do show a positive effect on average, that doesn’t mean that you as an individual will experience any improvement from eating food or taking a supplement.

Having said that, research does suggest that eating a variety of whole plant foods, rich in polyphenols and fiber, is a great way to fight inflammation‍.

Plants contain a wide variety of colorful compounds called polyphenols, which help reduce inflammation in a variety of ways. Rather than focusing on any one specific wonder-food or supplement, eating a wide range of plants is the best way to get a good dose of polyphenols in your diet.

A rich diversity of plant-based foods is great for your microbiome diversity too - something that our PREDICT study results suggest is associated with healthy nutritional responses and inflammatory markers.

Beyond the foods that you eat, there are many other lifestyle factors that can contribute to inflammation in the body, including a lack of sleep, chronic stress, physical inactivity, smoking and excessive alcohol consumption.

The bottom line is that it’s always important to remember the context of your overall diet and lifestyle. A few turmeric shots aren’t going to undo the harm caused by a lifetime of living on cookies and chips.‍

Myth 5: Eating to avoid inflammation looks the same for all of us

Whether it is fat or carbs, the foods you respond best to are unique to you. This can't be predicted from your genes - even identical twins, who share all their genes, can have very different responses to the same foods - and an Instagram wellness guru certainly can't tell you either.

Based on our research, food-induced inflammation is caused by foods that trigger unhealthy blood fat and sugar responses after eating. In turn, this depends on your unique biology and the foods you choose.

And the only way to reliably tell if you’re likely to experience food-induced inflammation is to measure your responses to food in a comprehensive way—and that’s exactly what we’re doing at ZOE.

With our at-home test kit and program, we combine in-depth microbiome analysis, blood sugar, and blood fat testing to help anyone get a better picture of their biology, along with personalized advice on the best foods to eat to support overall health.