If you’ve been drinking more lately, here’s what it might be doing to your metabolism 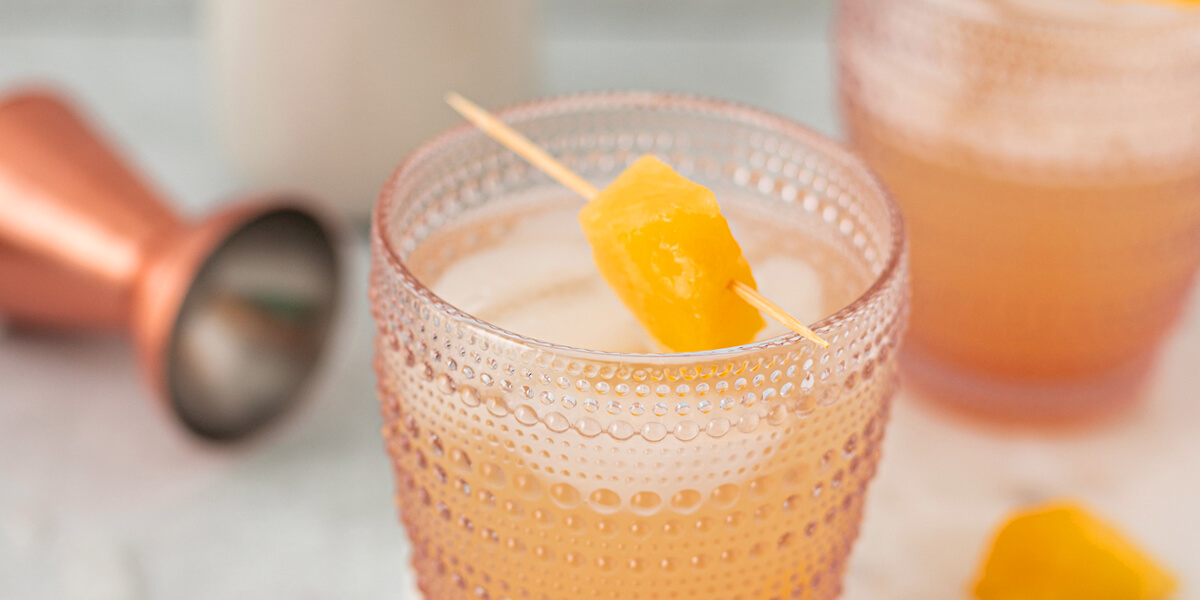 The past few months have been a strange time for us all. So it’s no surprise that around one in five users of our COVID Symptom Study in the US have reported drinking more alcohol than usual during the pandemic.

We know that excessive alcohol consumption can cause long term health problems, including liver disease, cancer, heart disease, and mental health problems. But how might even a moderate level of drinking affect your responses to food and your metabolic health?

In this post we take a closer look at:

What does alcohol do to your blood sugar?‍

Alcohol, like sugar, is absorbed through your digestive tract and makes its way into your bloodstream. It eventually reaches your liver, where it is broken down.

Glucose (sugar) production also takes place in your liver. The presence of alcohol can interfere with the balance of chemicals in your liver cells, resulting in less glucose production. Based on this mechanism, we might expect our blood sugar levels to drop after drinking alcohol, but it isn’t quite that simple.‍

Some studies have attributed increases in blood sugar after drinking to the fact that alcohol reduces your body’s sensitivity to the insulin you produce, meaning that your cells remove less sugar from your bloodstream. As a result, overall, when you drink, your blood sugar can rise or simply stay the same. ‍

We don’t just consume alcohol when we drink‍

It’s important to remember that although alcohol can reduce blood sugar levels, many alcoholic drinks like cocktails, liquors, fortified wines, and cider often contain refined sugar. The sugar in these drinks is absorbed like the sugar in food and can increase your blood sugar levels, compensating for the reduced glucose production in your liver. ‍

Research has shown that beer is much more likely to increase your blood sugar levels than wine, gin, or whiskey. The science suggests that your blood sugar response to an alcoholic beverage is often proportional to the amount of carbohydrate in your drink.

So, if you want to avoid riding the blood sugar rollercoaster, it’s probably best to steer clear of drinks that combine alcohol with carbs, like beer, sugary mixed drinks, or cocktails. ‍

How does alcohol affect my long-term metabolic health?‍

As you might expect, frequent heavy drinking and binge drinking have both been linked with poor long-term metabolic health and an increased risk of developing type 2 diabetes. However, some studies suggest that moderate drinking may protect against diabetes and obesity. Why might this be the case?

As a result, the science around the long-term effects of moderate drinking is confusing and unclear. ‍

Studying the effects of people's long-term drinking habits is complicated, because long-term studies are often observational and can’t control for every other variable such as what people eat and how they live their lives.

What to consider when choosing a drink:

Are some people more susceptible to the effects of alcohol on blood sugar than others?‍

Overall, the relationship between alcohol and blood sugar is a complicated one. Whether your blood sugar increases, decreases or stays the same when you drink alcohol depends on many different factors including how much, when, and what you drink, when and what you last ate, and more.

Your responses to alcoholic beverages, like all food, are unique. The only way to understand which drinks are best for you is to get a better understanding of your own body.

Our science shows that everybody's response to food is unique, even identical twins. With our unique at-home test kit you can finally discover thousands of foods that are right for you. We'll help you find the right balance to promote good gut health and reduce blood sugar and fat spikes. Ready to discover how your body works and let your biology do the hard work for you?