Discover the makeup of your gut microbiome, from the team behind the largest personalized nutrition study. 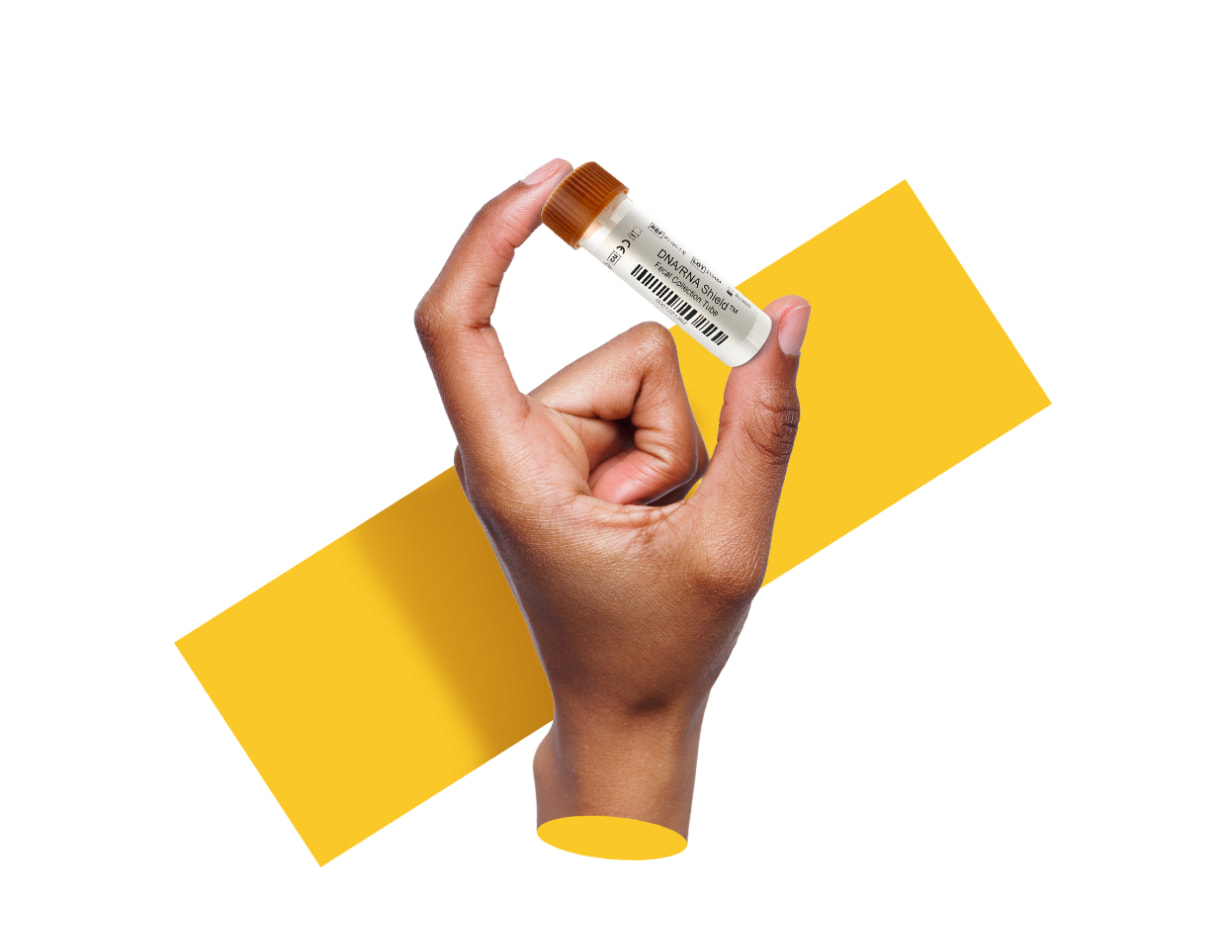 Your gut, decoded. One-size-fits-all advice doesn’t work for individuals, so we’ll take the guesswork out of which foods are right for you, specifically.

Your gut health influences other parts of your body. There’s a clear link between the type of bacteria in your gut and your risk of common diseases. The good news is that what you eat can have the biggest positive impact on the health of your gut microbiome. 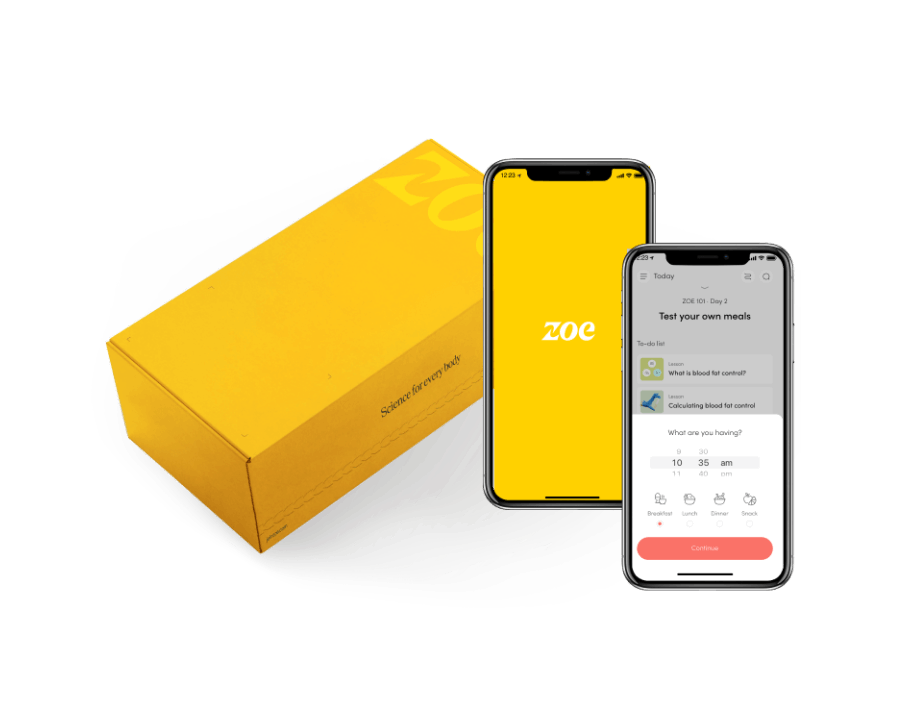 Learn which “good” and “bad” bacteria you have in your gut

You take a quick poop test, and we use the most advanced technique, called shotgun metagenomics. It looks at the DNA of your gut bacteria and lets us analyze your entire microbiome. From this, we can identify the individual “good” and “bad” bacteria in your gut. 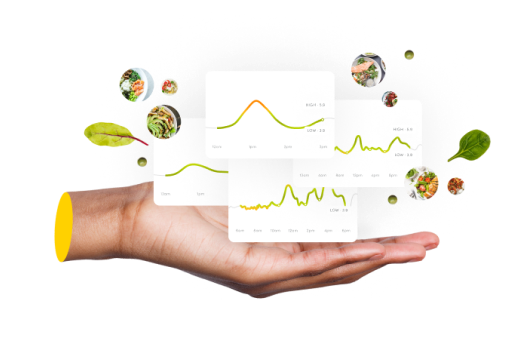 Look at how your gut microbiome health compares

Learn where your gut diversity scores sit within the general population. See how many “good” versus “bad” bugs you have, compared with other people of the same age and sex, to truly understand your gut health. 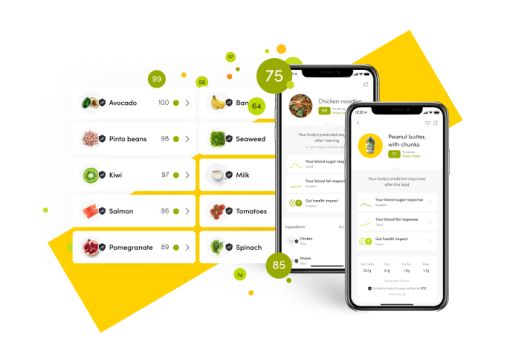 Discover the best foods for your “good” bugs

Our research shows that your gut microbiome has a stronger influence than your genes on how you respond to food. We give you food recommendations that support the “good” bugs in your gut. 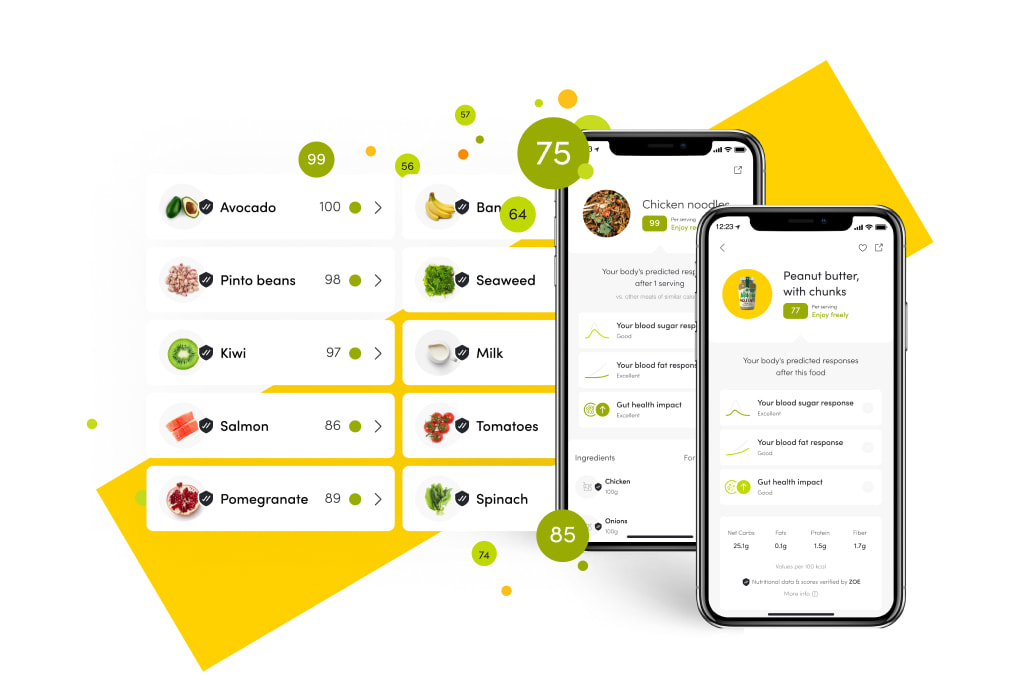 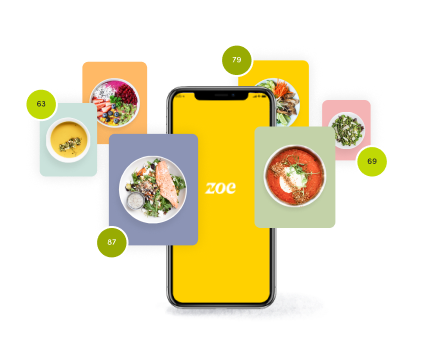 Take action and get feedback on any food or meal

Actively improve your gut health with food suggestions that we tailor for your body and lifestyle. Built around your food scores, our app will teach you how to make smart swaps. With ZOE, nothing is off limits.

We’ll empower you with the knowledge and tools you need to make the best choices for your body.

From our at-home gut health test kit, to personalized food recommendations – discover how your body responds to food with the ZOE program.

ZOE is affiliated with leading medical institutions and is created by some of the worlds most renowned scientists, dieticians, nutritionists and researchers. 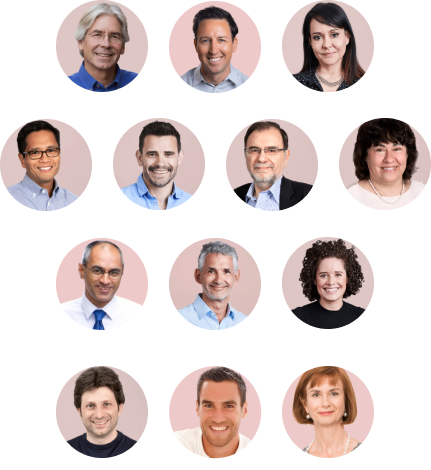 More about our science

“You’re going to find out how your individual body reacts to certain foods. I don’t know how you can beat that.”
Anita

“I can have sugar in my coffee...and not feel like I’ve broken the rules because it’s really just about finding that personal balance again, not just cutting things out entirely.”
Whit

Where is ZOE available to purchase?

The ZOE programme is now available for early access in the UK to people who joined our waitlist before 2022 and expect to be on general release next year. Sign up here to be updated on our progress and notified when you can join the ZOE programme.

We're widely available in the US too. If you're from another country, we'd love you to register your interest and join our waitlist so we can gauge demand as we expand.

How much will the ZOE programme cost?

There are two costs associated with ZOE: (1) testing (2) membership.

Testing: The total cost of the test kit is £259.99 and can be paid up front or in instalments. This includes:

Membership: This phase turns the insights from your report into positive, long-lasting behavioural change. Week-by-week support retrains your body into eating according to your unique biology.

There are three different membership options: 1 month, 4 months, or 12 months. This is charged the day you receive your results, and auto-renews at the end of each period unless you reach out to us to cancel.

I’m not sure about collecting my poo. Will it need to be stored in my fridge?

The gut health poop test is easy to collect and comes with step-by-step instructions to help you. The sample goes into a solution that preserves it, so there is no need to store it in your fridge. Phew!

How does ZOE analyse my gut microbiome?

There's a variety of next-generation sequencing approaches for studying the human microbiome. We chose shotgun metagenomics as it is the most comprehensive approach at sampling the whole DNA content of a microbiome.

This technique can detect very low abundance members of the microbial community (i.e. those found in very small numbers) that may be missed using other methods and provides information about the metabolic processes and functions present within a microbial community.

You can learn more about how we analyse your gut microbiome here.

Do I need  a smartphone to use ZOE?

Yes. The ZOE app is currently available on both iOS (iPhone or iPad with iOS version 13.2 or later) and Android devices (Samsung, LG, Motorola etc. with Android 8.0 or later).

You'll also need to download and use the Abbott FreeStyle LibreLink app if you've opted-in to our study and will be using the blood sugar sensor.

In order to be able to opt-in to the study, your phone must be compatible with the Abbott FreeStyle LibreLink app.

Can I buy the tests individually, without membership?

No, ZOE tests cannot be bought without a membership. The scientific insights from our tests are powerful, but it's the ZOE programme's membership that turns them into long-lasting habits.

The app gives you access to your personalised ZOE Scores for any food or meal, access to our team of expert nutrition coaches and daily bite-sized lessons designed to help you reach your goals.

Taking the tests alone makes achieving long-term health goals harder for our members, so we do not recommend it. Why your gut is incredible

In this article, we’ll break out a selection of our favorite facts... Your gut microbiome and heart health

Can your gut bacteria help keep your heart healthy? In this feature... Do gut fungi play a role in brain health?

Could fungi in your gut influence brain health? Scientists don’t know for...

*ZOE starts at just /week. Based on a complete ZOE test for (available in 6 installments of ) and 12-month ZOE membership for .

Take our quiz and make food work for you 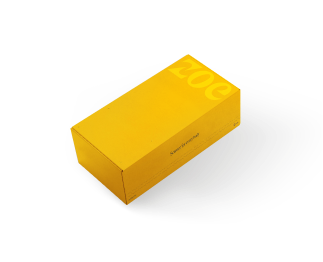 Get occasional updates on our latest developments and scientific discoveries. No spam. We promise.